NEMO ISSUES the “ALL CLEAR”

The National Emergency Management Organization (NEMO) in collaboration with the National Meteorological Service hereby informs the general public that around 10:45 pm last night Tropical Storm Franklin made landfall with maximum sustained winds of 60 mph on the eastern coast of the Yucatan Peninsula, north of Chetumal near Pulticub, Mexico.

Tropical Storm Franklin was centered over the southeast Yucatan Peninsula near 19.3North Latitude and 88.5West Longitude or about 63 miles North West of Corozal Town. Franklin was moving to the West-North-West at 14 mph with maximum sustained winds of 50 mph and gusts of 65mph. The minimum pressure is 998 milibars. Further weakening is expected as the center moves over land today.

A tropical storm warning has been discontinued for the coast of Belize from Belize City to the Corozal District. NEMO hereby issues the “All Clear” as Franklin is no longer a direct threat to the country. Information gathered from the District and City Emergency Committees there are no reports of injuries. A total of 330 persons took to shelters mainly in Corozal, on the Cayes, and in Belize City. Approximately 2, 157 persons voluntarily relocated from the islands to the mainland.

The general public is advised to stay alert for possibly flooding due to rainfall associated with the system as it moves slowly due northwest of the country over southern Mexico. Rainfall totals of 2-4 inches with isolated higher amounts are possible. 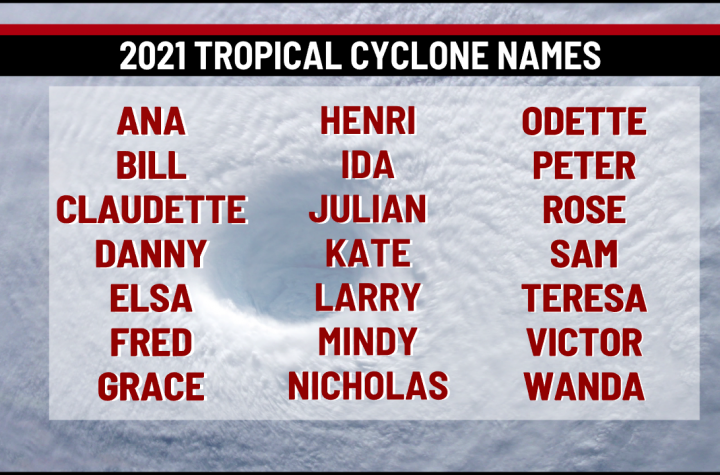 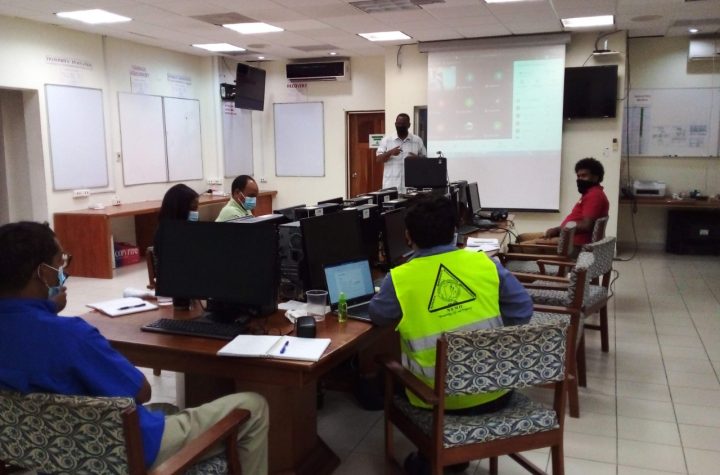