Personnel from the National Emergency Management Organization (NEMO) have been on the ground assessing the human impact on residents of a quarry explosion that occurred in the Santa Elena/Santa Cruz area of Cayo on Tuesday, December 12, 2017, and providing humanitarian assistance in the form of immediate relief supplies to those affected, in coordination with Cayo Central Area Representative Hon Rene Montero and Mayor of San Ignacio/Santa Elena Earl Trapp.

Mattresses, stoves, butane tanks and food supplies, among other items, have been distributed to around 20 families that were impacted by the explosion.

Heading the NEMO team on the ground is Central Regional Coordinator Al Westby, who is accompanied by NEMO Humanitarian Officer Alfonso Casey. They are also joined by personnel from the Ministry of Human Development, Social Transformation and Poverty Alleviation.

As to the physical infrastructure damages caused by the explosion, Belize Road Construction Limited, the company that had hired the services of Tiger Aggregates Limited, which was responsible for the quarry explosion, is already making preparations to assist victims in rebuilding and repairing their homes. 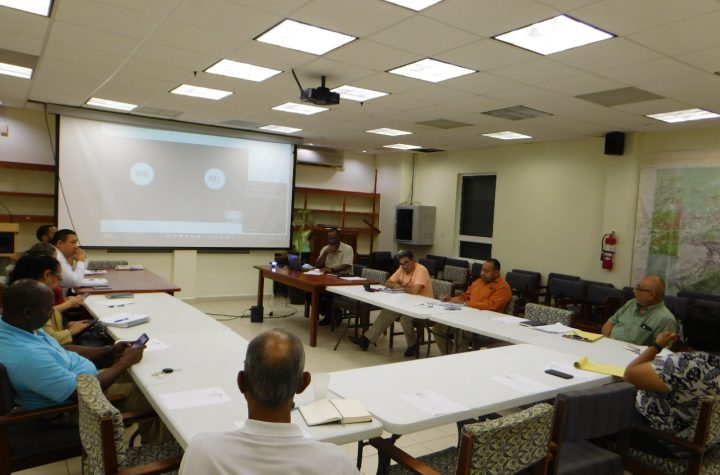 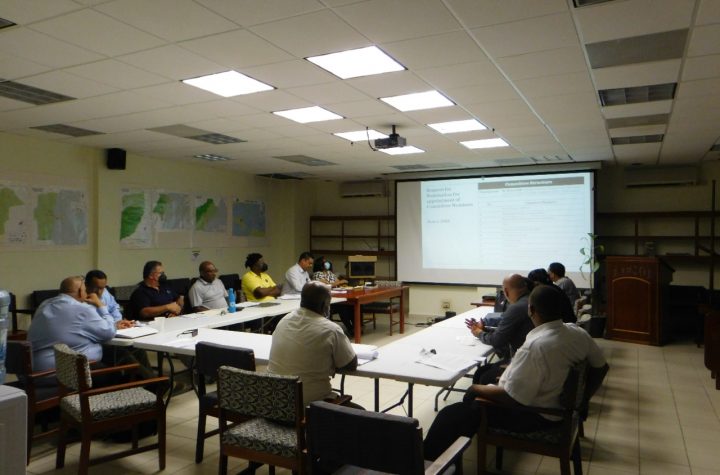 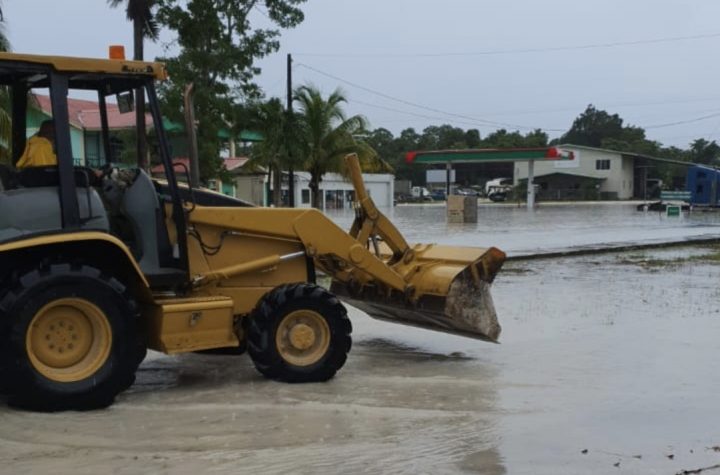 Flooding Advisory Due To Consistent Rain 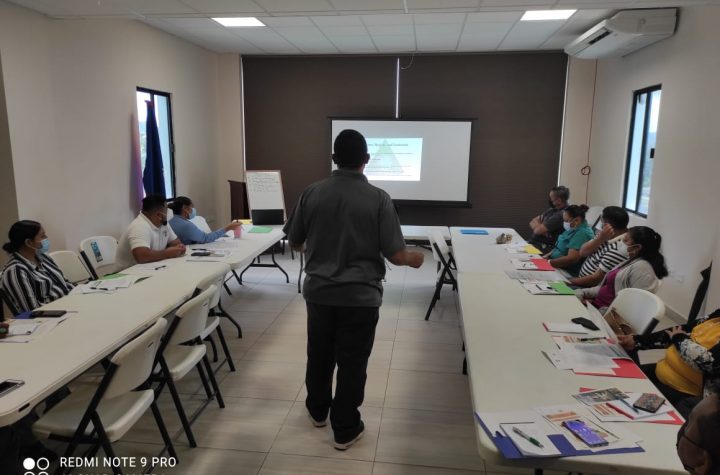