Saturday 1st June marks the beginning of the 2019 hurricane season for the Atlantic Basin. The season runs from 1st June to 30th November 2019. However the formation of tropical cyclones is possible at any time of the year, as shown by the formation of Subtropical Storm Andrea on May 20, which upon its formation marked the fifth consecutive year a storm developed before the official start of the season.

The 2019forecast is suggesting that tropical cyclone activity will be for near normal in the Atlantic Basin (North AtlanticOcean, Caribbean Sea and the Gulf of Mexico) this year. The prediction is for there to be twelve to fourteen (10 to 14) named storms, of those five to seven (5 to7) are expected to become hurricanes and two (2) are expected to become major hurricanes (Category 3 or stronger). An average season in the Atlantic Basin consists of twelve (12) named storms, six (6) hurricanes and two (2) major hurricanes.

The main factors that were used in forecasting the 2019 Atlantic hurricane season are:

(1)The Weak El Niño that is present is expected to intensify and thus suppress the intensity of the hurricane season.

(2)Warm than average sea surface temperatures in the tropical Atlantic Ocean and Caribbean Sea, which tends to favour hurricane development.

What Does this Mean for Belize? There is no strong correlation between the number of storms or hurricanes that form in any given season to the number of storms that make landfall in Belize. One or more of the 10 to 14 named storms forecast to develop this season could hit the country, or none at all. Therefore history teaches us, as a nation located in such a vulnerable area,  we should be prepared each year no matter what is the forecast is.

So Belizeans be prepared , stay safe and heed to all advice and warnings coming from the National Meteorological Service and National Emergency Management Organization during the 2019 Hurricane Season. 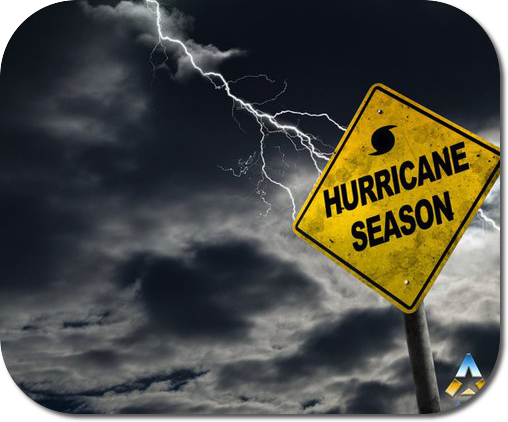 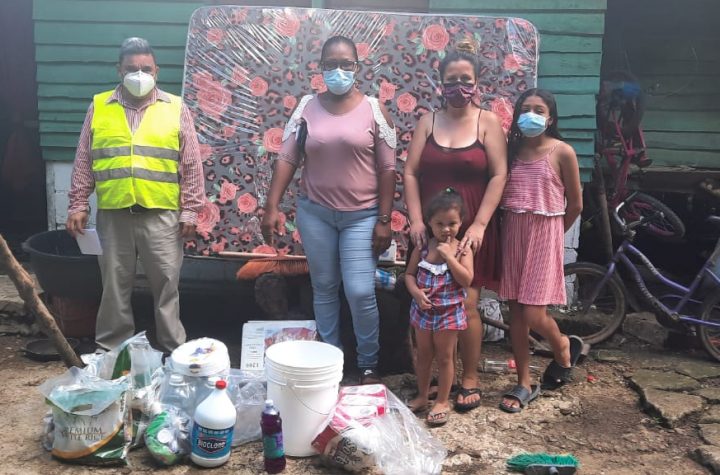 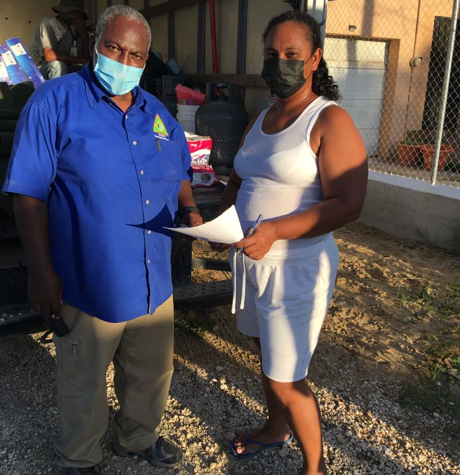 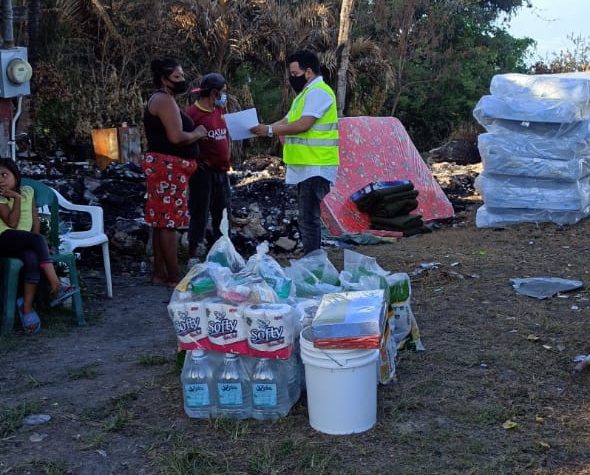