The risk of  one foot to three feet tsunami generated waves were possible along portions of Mexico, Cuba, Cayman Islands, Belize, and Honduras. One to three feet waves represented a very low Tsunami threat to the coast of Belize.  There was no need to panic nor was there any requirement for a major  evacuation, furthermore time would not have permitted.  Fortunately this did not occur.  The lead time for our region was five minutes to one hour which later was extended to two hours arrival time which was terminated thereafter.  It was a very rapid response situation. The priority was getting information out to the cayes, the coastal communities and people in the likely impact area.  Thereafter the Tsunami warning centre issued the “All Clear” indicating that there was no longer a Tsunami Threat to Belize.

In the event of another tremor and Tsunami alert where the threat of water from incoming waves  will be higher than three feet NEMO advises the public to seek higher ground, move up to a solid concrete second storey structure.   Move away from the coast line.  If you see the sea moving away from the coastline or beach a Tsunami is likely to occur.  The waves arrival time and the wave height are the two most critical factors which must be analysed very carefully before making a decision.     If you are  indoors when there is a tremor, get down under cover i.e., a  bed or sturdy table or piece of furniture and hold on.  If you are outdoors, stay outdoors, move away from objects that could fall and hit you.    Always remember, do not panic and do not run.     NEMO coordinators  below can be contacted for further information:

NEMO will keep the general public updated on any further developments.   The public is advised to stay alert.  Please adhere to the official alerts and release from NEMO. 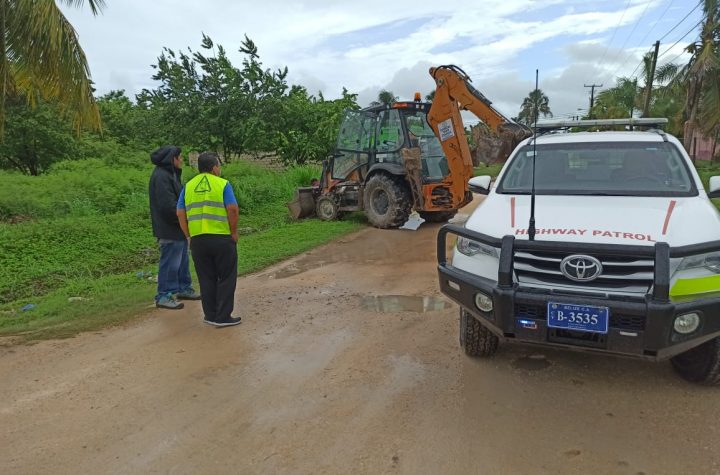 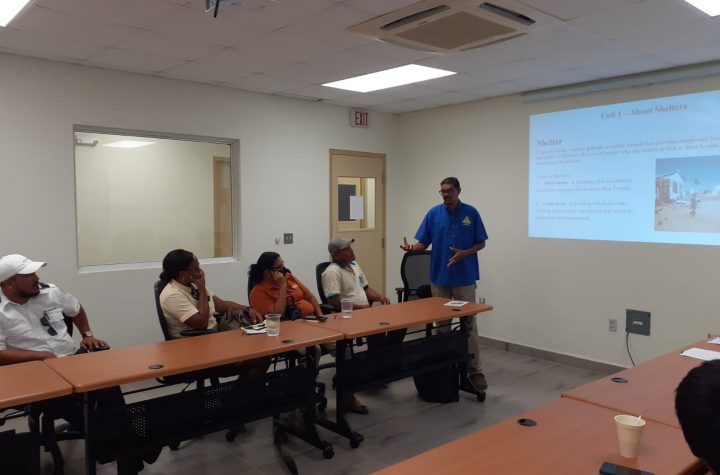